Please read before your purchase

In 2015, Hasan Seremet founded Express Dance Store and Taclan Ozum Erk joined him with her own brand T.O.E.

At the end of 2015, they joined forces and Taclan Ozum Erk became the designer of Express Dance Store.

January 2016, they created TOUCH|INE. After a short period of time, TOUCH|INE  became the most successful brand at Express Dance Store.

January 2019, TOUCH|INE expanded to the real world in addition to its Tango Collection and now operates from her own website, independent from Express Dance Store.

The line on our clothing is not just a simple Line for us Our Brand Identity was inspired by the name of our owner Taçlan ( not Taklan) Touch-Lan.

We have twicked the name and made it TOUCHLINE... In 2016 January, we have launched our first collection... “The Line Collection” with a signature contrast line.

“Why we called it New Generation”

When we have decided that LINES were our way to express ourselves, we wanted to go outside of the box since the overall Tango Clothing was a bit cliche.

So we have adopted the street look to the dance floor. Our collections became suitable for daily routine and milongas. Touchline Women became the New Generation of Tango Clothing

Our Etsy Customers Love Us
4.8
Based on 138 Reviews

Reviews from our Etsy shop 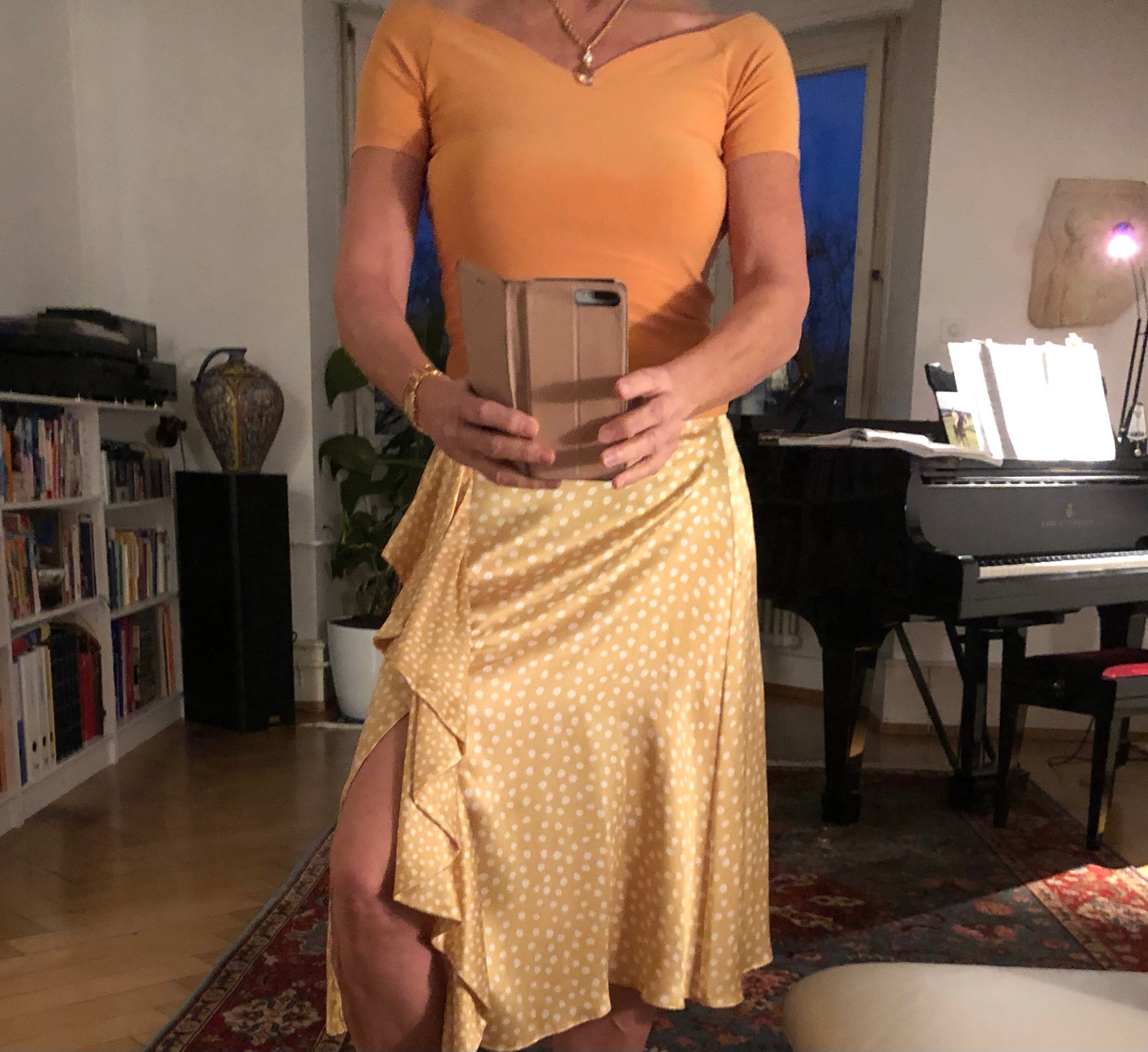 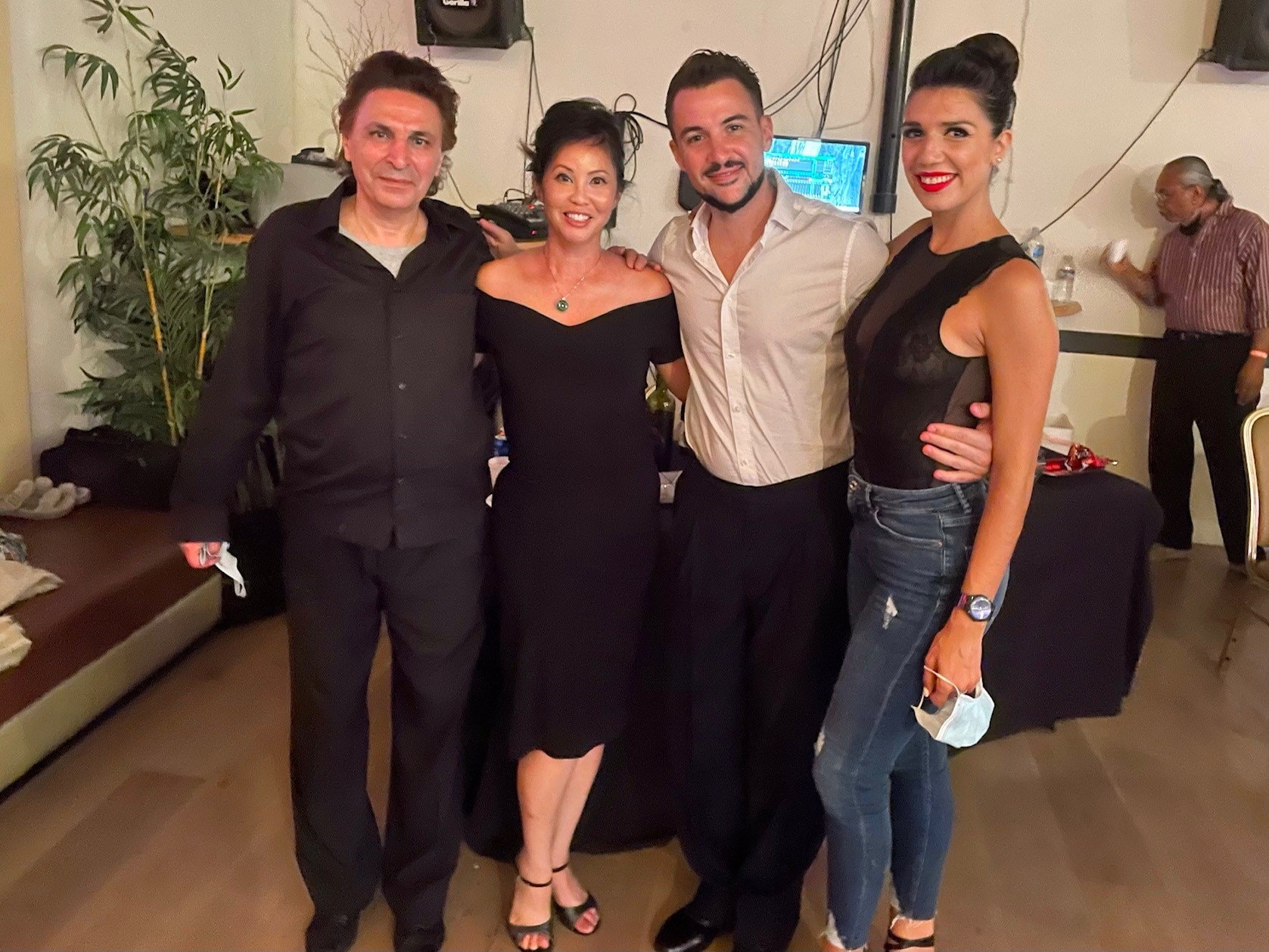 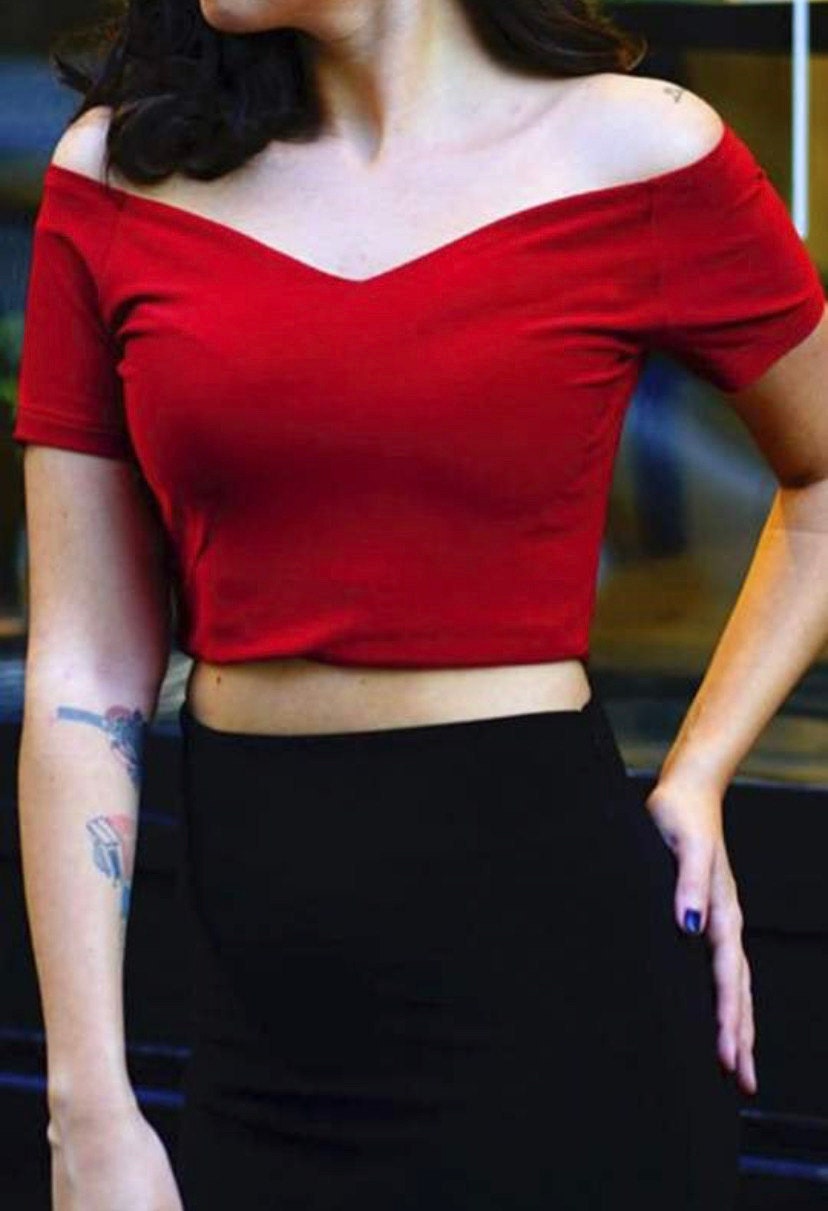 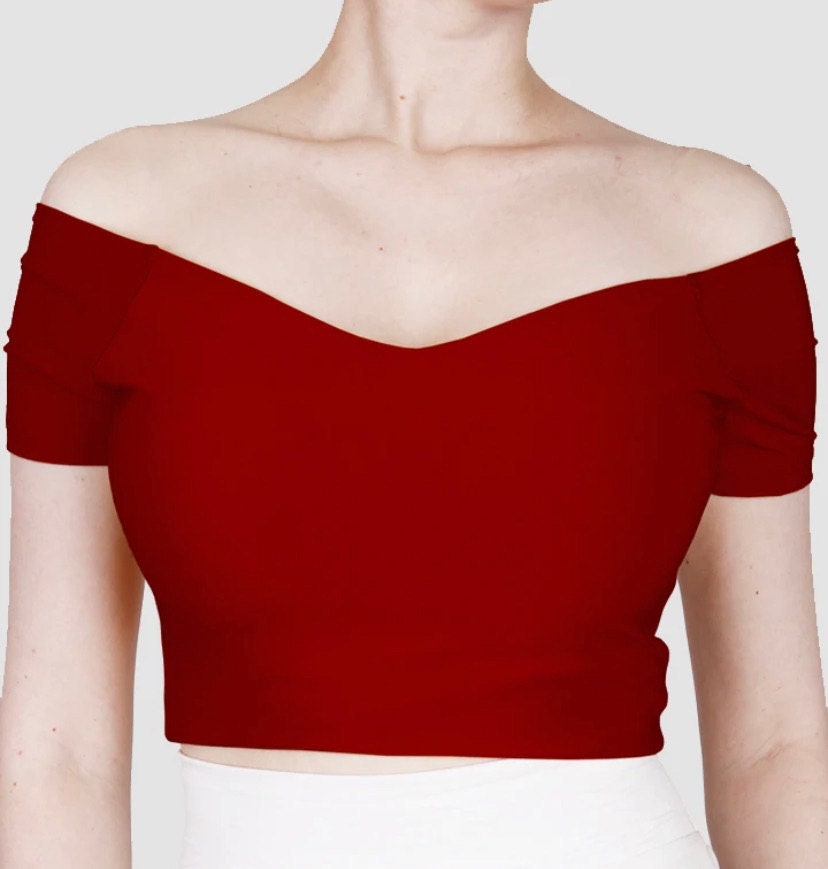 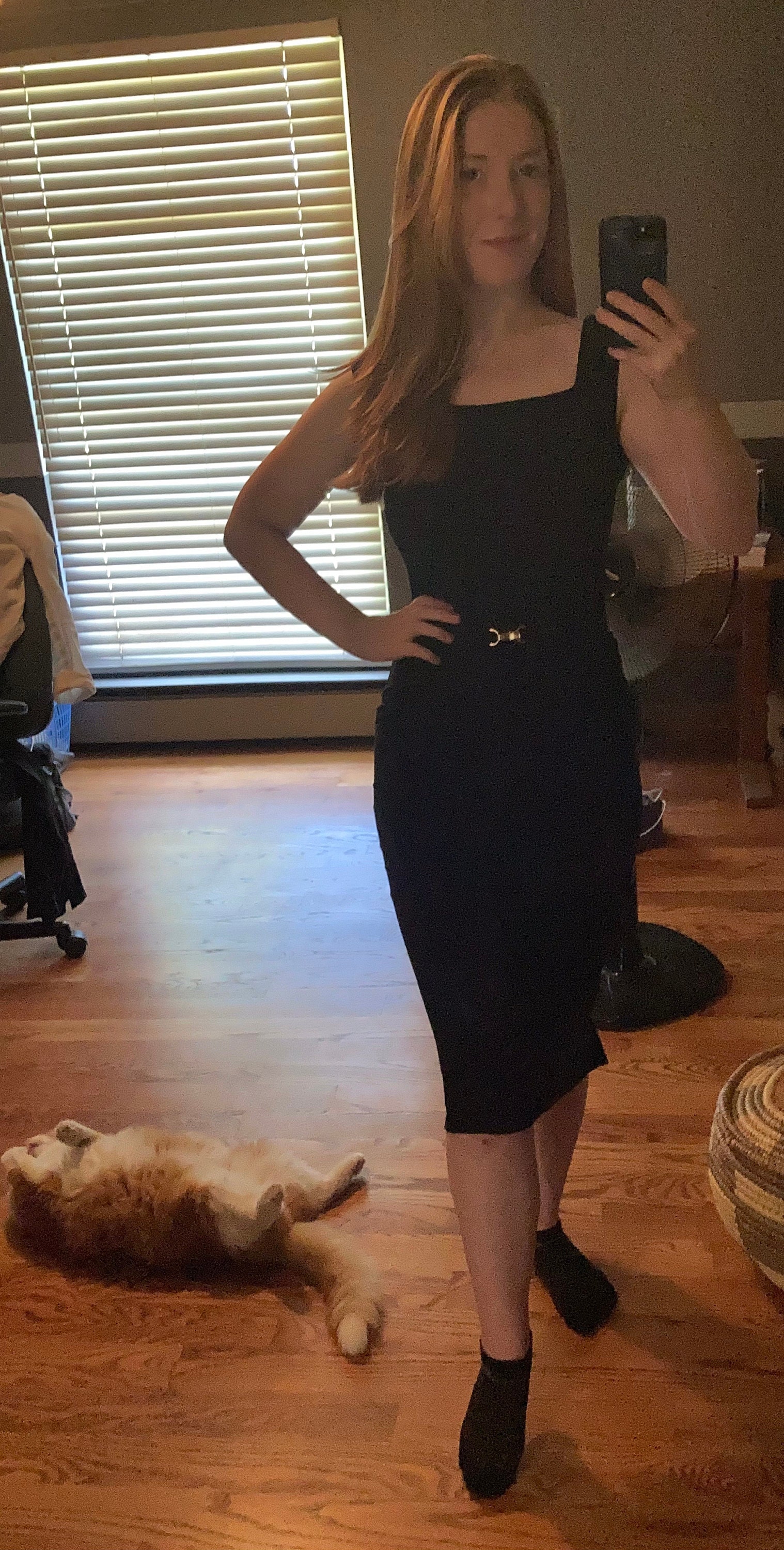 We are always Online 😍